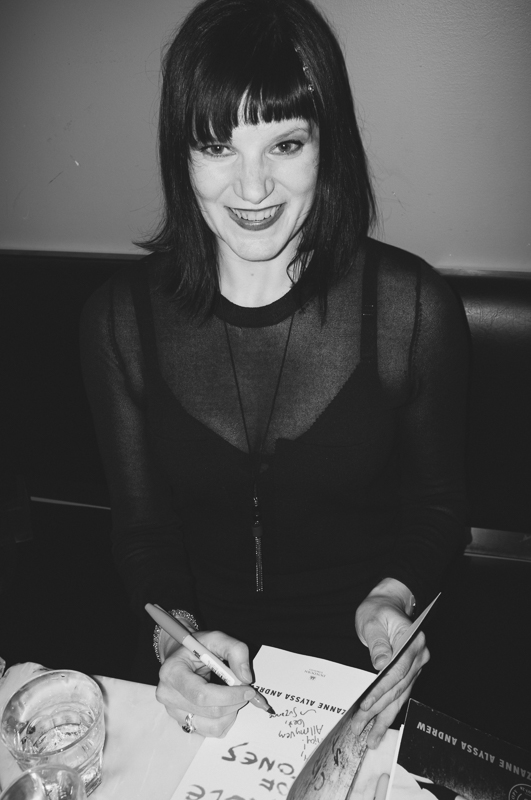 Suzanne Alyssa Andrew is no stranger to the world of writing, publishing, and journalism. She’s written and been published in dozens of magazines, papers, blogs and journals, is an editor for Canadian literary magazine, Taddle Creek, and – AND! – has written her own novel, Circle of Stones. We wonder if Suzanne is ever at a loss for words and lucky for Mentorly, she isn’t!

“I bring two decades of experience working as a story director, writer, editor and producer and a vast, award-winning portfolio of projects on all platforms, from print to digital TV co-productions. Over the course of my career I’ve interviewed hundreds of writers, artists and musicians, including a few celebrity legends, and I have a lot of valuable advice to share.”

What fuels Suzanne? How does she manage to publish so frequently? How does she define success as a writer?  If you’re as curious as we are, continue reading for great insight into this field.

To book a session with Suzanne ☞ https://mentorly.co/mentors?m=suzannealyssa