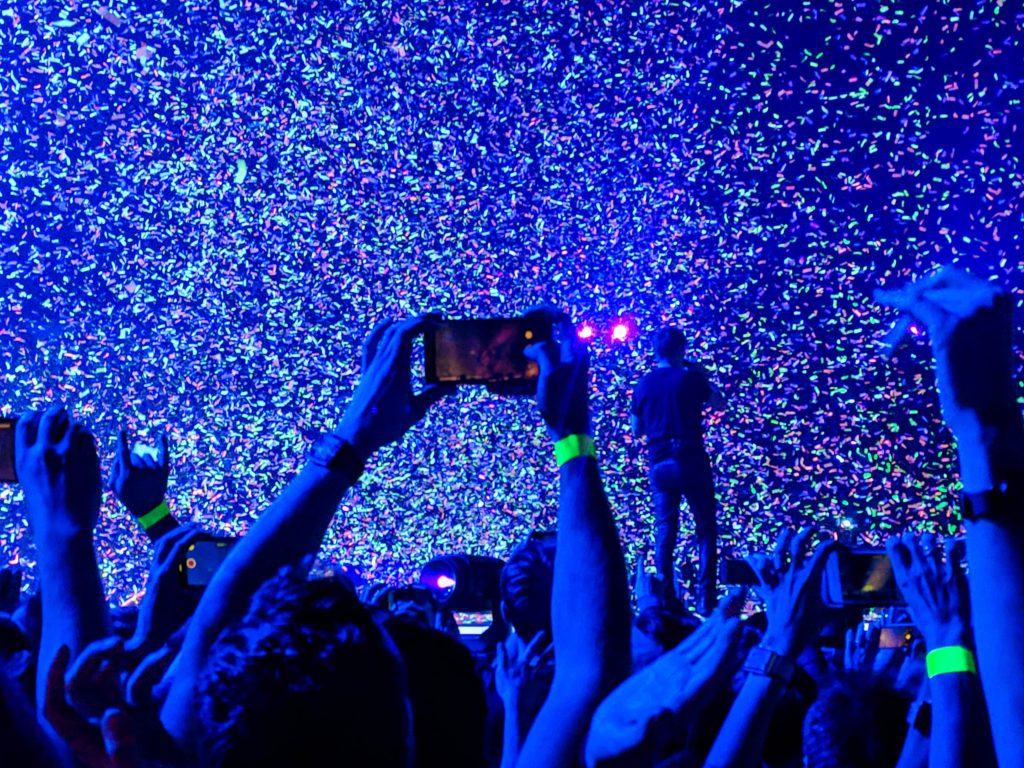 Every city has its own claim to fame – that one thing that it’s known for above everything else. Los Angeles has the movie industry, New York has theatre and restaurants, and Paris has fashion, but what sets Montreal apart? All of the above! Montreal is one of the biggest melting pots in the world for food, art, music, film and culture in general. How lucky are Montrealers?! The high concentration of different languages and ethnicities create the fabric for one of the most unspoken art havens in the world today. Let’s take a dive into Montreal’s dynamic art scene…

There’s a specific energy that you feel from walking in the city. Albeit deathly cold in the winter where most hibernate the long months away in the warmth of their homes, Montreal is warm and enchanting, especially come summer. Its residents don’t take themselves too seriously (wink wink Just for Laughs festival and Cirque du Soleil) and are spoiled with ideas of cool things to do on any given night.

It’s really no surprise that artists and creatives are flocking to Montreal to chase their dreams. It has an incredible music scene, welcoming acts of all kinds such as Leonard Cohen, Arcade Fire, Kaytranada, The Dears, Chromeo, Half Moon Run, Plants and Animals, Patrick Watson, Milk & Bone, Grimes, etc.

But why does Montreal have such a rich ecosystem of artists?

2) All art forms are welcome! Rare is it to find a city with such a rich concentration of artists and creatives working in different fields. This is thanks to Montreal’s promotion of innovation, hybridization, and experimentation.

3) We don’t have to sell our shirts off our back to live! Montreal manages to keep rent and living costs affordable, producing large pockets of productive creatives. Neighbourhoods like the Plateau, Mile-End, and Saint-Henri are great examples of these concentrations. In fact, Global News states that the Mile End is considered THE music creation hub of Canada:

“there are more working, royalty-earning songwriters and composers per-capita than any other region in the country.”

Another unique aspect of Montreal’s cityscape is its undeniable presence of street art. Mural Festival, which runs every June, is a week-long event that takes place in Montreal’s Plateau neighbourhood and which has become arguably one of the best events of the summer. It features street artists from around the world who are granted space to paint and whose murals stay up until the following year’s edition.

Whatever your poison, Montreal has something for you. It takes pride in financially supporting its artists and cultural organizations (CAM, SODEC, CALQ), further contributing to the eclectic, high-level talent and output we see come out of the city. If Montreal didn’t have 5 months of deep winter, it would likely become one of the best places to live and create in the world, since what we lack in palm trees and tans, we more than make up for creatively.